Ukrainian MP and Vice President of the PACE Committee on Migration 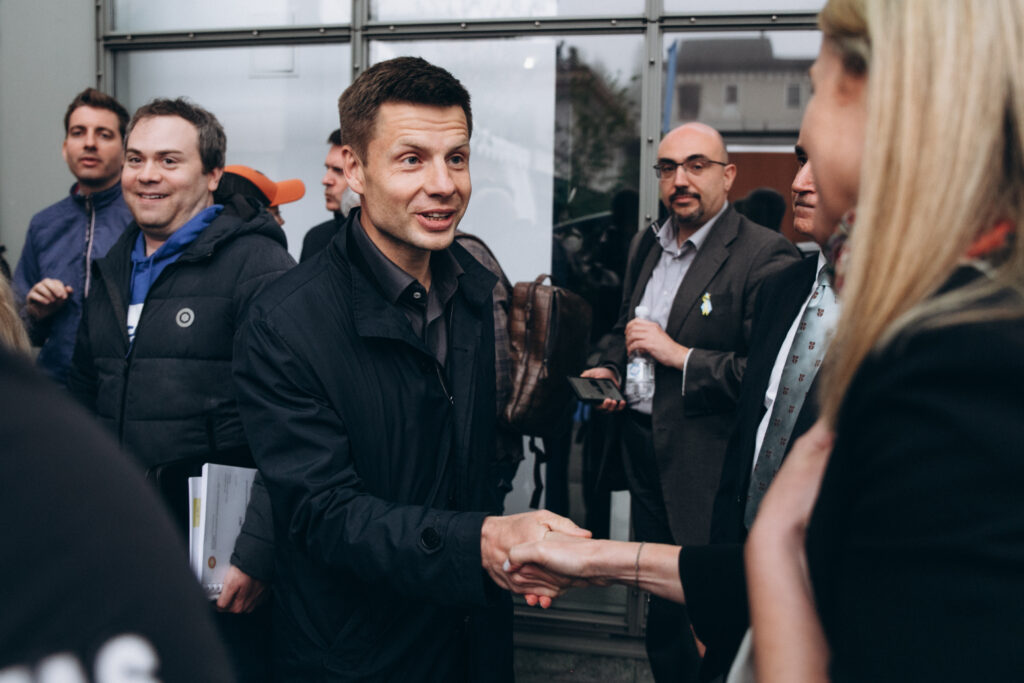 Oleksiy Goncharenko was born in Odesa on September 16th, 1980. They  used to study in the same group at the Odesa Medical University with his wife Olga, and now they bring up two sons – Oleksiy and Kyrylo.

From 2002 to 2005, he studied at the Academy of National Economy under the Government of the Russian Federation in Moscow, where he received a second higher education with a degree in Economics and Financial Management.

During the so-called “referendum” in Crimea in 2014, he came to the peninsula and opposed the separation of Crimea from Ukraine. For his active pro-Ukrainian activities, he was included in the sanctioned personas lists of the Russian Federation.

Since autumn 2014  he has been the People’s Deputy of Ukraine. Oleksiy is a member of the European Solidarity faction. 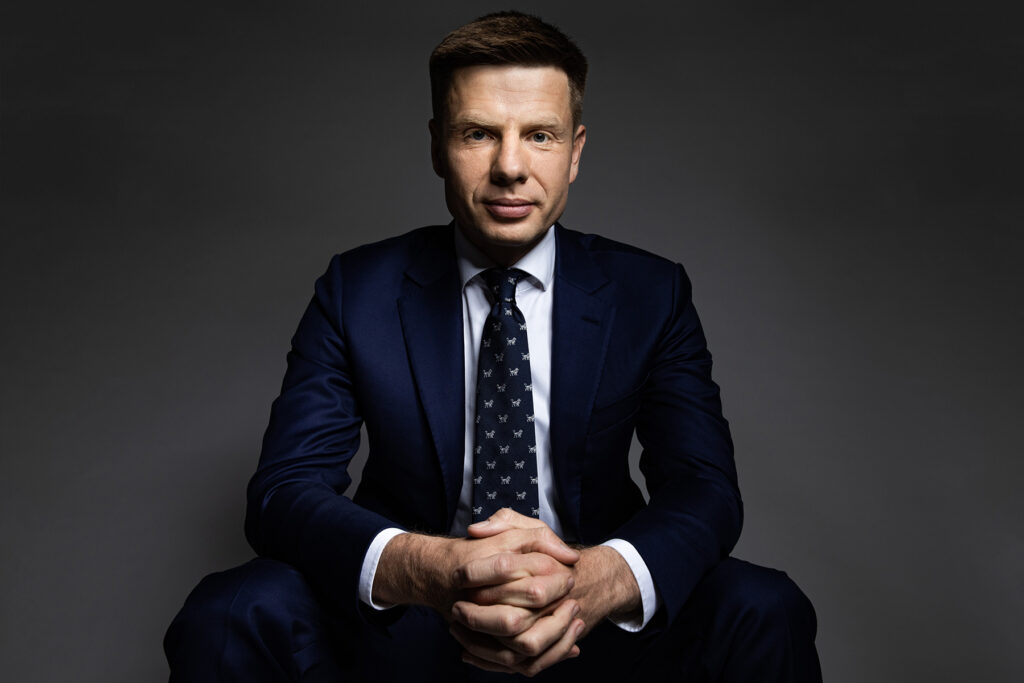 As part of the Ukrainian delegation to the Parliamentary Assembly of the Council of Europe, Oleksiy repeatedly raised issues of human rights violations in the annexed Crimea and the occupied part of Donbas, achieved agreement on the creation of a special group that would monitor human rights in Belarus, actively advocated the expulsion of the Russian delegation from PACE. In February 2022, he was appointed Vice President of the Committee on Migration, Refugees and Displaced Persons in PACE.

After the start of Russia’s full-scale invasion of Ukraine, he continued to fight Russian propaganda on the information front, actively cooperated with dozens of international media outlets to bring the truth about the real situation in Ukraine to the world and draw attention to the necessary support measures that Western countries can provide.

In addition to his political activities, Goncharenko is also involved in educational and volunteer work. He is the founder of the Ukrainian network of educational and cultural centres — Goncharenko Centre. The main goal of them is to enable residents of small towns of Ukraine to learn foreign languages ​​for free and improve their skills in other areas of science, art, and social activities. Currently, 24 Goncharenko centres operate all over Ukraine as volunteer hubs keeping up with providing free education and psychological support for all.

Parliamentary Assembly of the Council of Europe

Serving the people in the district