Serving the people in the district

In 2019, he won the elections to the Verkhovna Rada in the Podilsk single-mandate district #137 with its center in the city of Podilsk, in the north of the Odesa region.

For two years before the elections, Oleksiy came here and studied the problems of the region, the community’s requests, and infrastructure issues that were necessary for the prosperity of the north of Odesa, among the priorities were always the repair of roads, the construction of new dispensaries, the opening of new schools, the modernization of hospitals, new modern cinemas, sports playgrounds for children, etc. 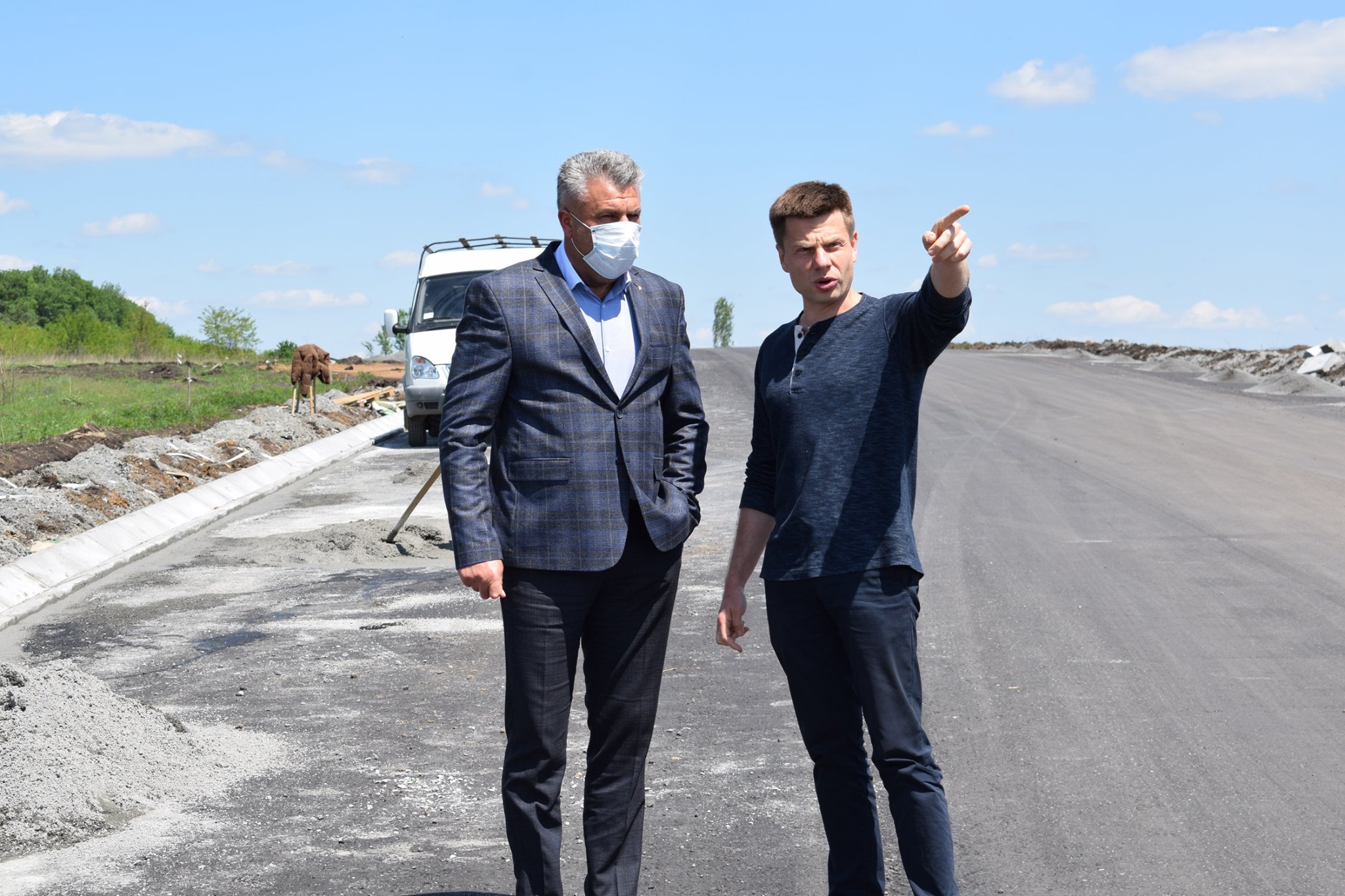 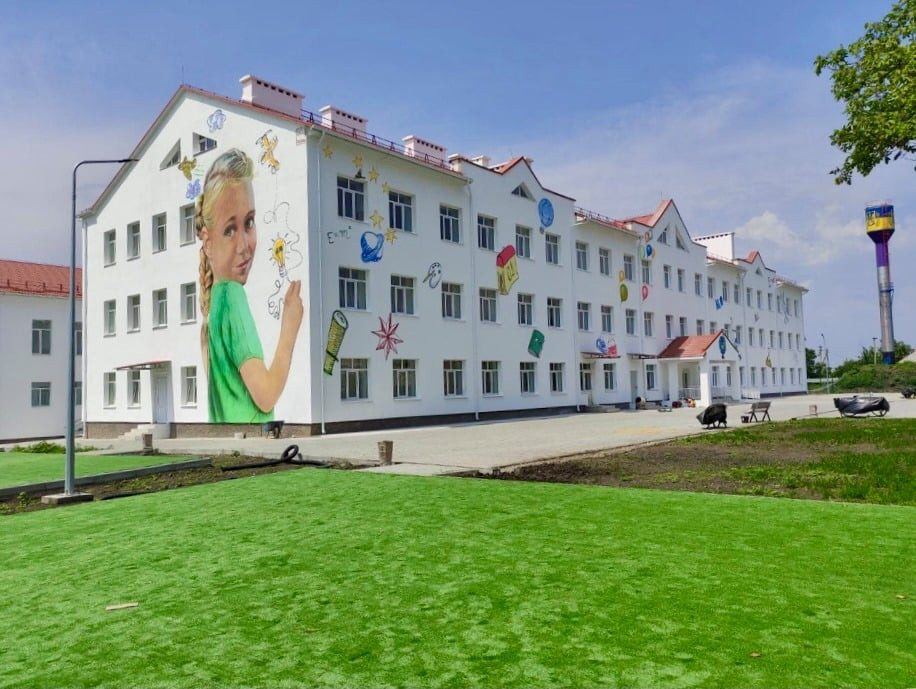 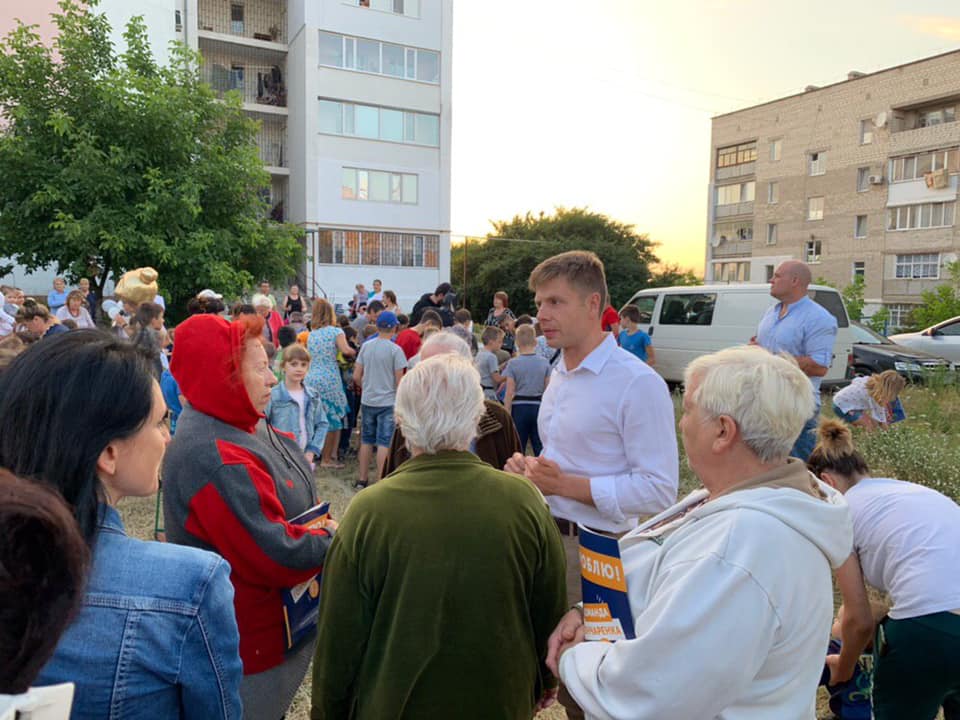