Conducts active law-making activities. Author of a number of draft laws on social issues and simplified taxation. He was one of the initiators of the nomination of political prisoner Oleg Sentsov for the Nobel Prize by the Parliament of Ukraine.

In 2021, he actively promoted the idea of ​​granting Ukraine the status of the Major non-NATO ally. The author of the resolution on applying to the US Congress to grant this status.

Heads inter-factional associations of the parliament. He is co-chairman of the «Clean energy — healthy environment» association. 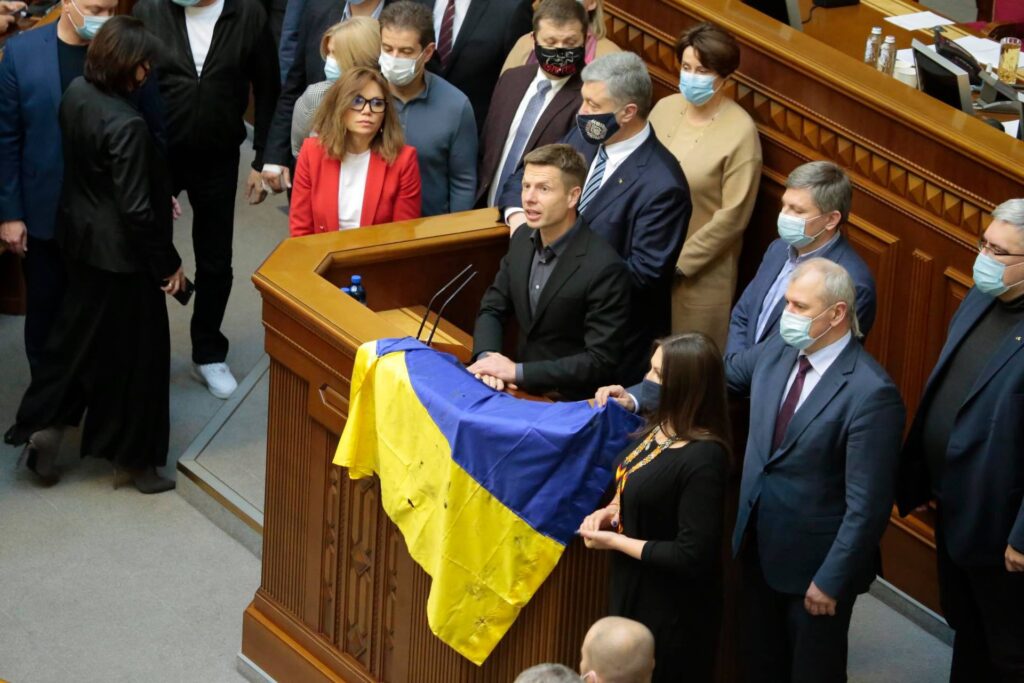 In October 2019, he created the «Kuban» association, whose task is to develop a policy for the return to the cultural and social field of Ukrainian ethnic territories.

On the eve of the elections in Belarus in 2020, Goncharenko understood that Lukashenko could usurp power and created an inter-factional association «For a Democratic Belarus» in the Verkhovna Rada to monitor the situation in the neighboring country at the parliamentary level. After the terrorist act committed by Lukashenko — the forced landing of the Ryanair plane on the Vilnius-Minsk flight, where Roman Protasevich was located — the inter-factional association «For Democratic Belarus» appealed to the Ukrainian government to stop air traffic with Belarus. The next day, Prime Minister Denys Shmyhal announced that the Cabinet of Ministers had made a corresponding decision. 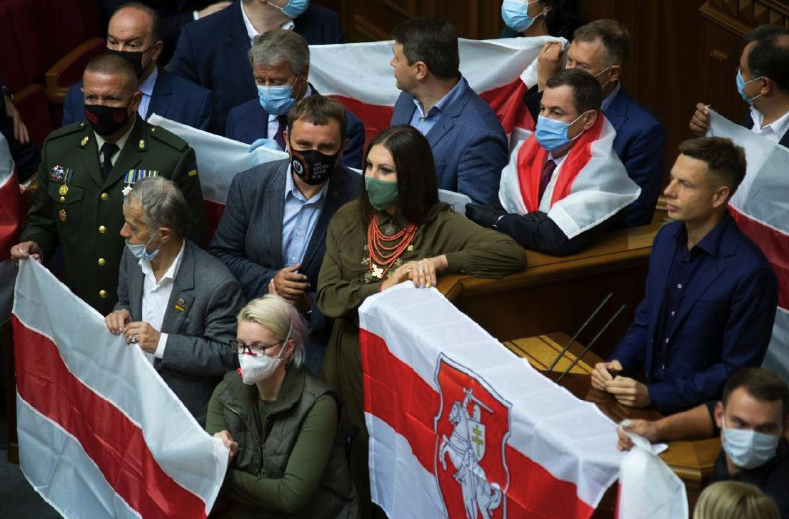 In 2022, Oleksiy created the association «For a Free Caucasus». Main idea is to support the peoples of the North Caucasus in the fight against the repressive machine of Russia.

Goncharenko supports the independence of Kosovo. He submitted a resolution to the parliament on the recognition of Kosovo’s independence by Ukraine.